Essay
The Behavior of Interest Rates

At present, the crediting of the real sector of the economy became the basic income source for many banks. Taking into consideration the fact that the refinancing rates fall, the profitability of securities market is low, and the stock market is not stable, crediting remains almost the only tool of receiving profit. The expansion of bank crediting, average and long-term, becomes one of the most important conditions for the maintenance of the economic growth. The credit operations and the interest rates on them compose the greatest specific weight of the bank operations. The key goal of the given paper is to research the process of the formation and changes of an interest rate. The present research will discuss the definition of the behavior of interest rates, the factors influencing interest rates, as well as the reasons of analysis, formation and change of interest rates.

Money as credit resources represents “a purchase – sale” subject, including a bank interest. An interest rate is a sum of money, received by the creditor from the borrower lending money for a definite period of time. The level of interest is defined by the ratio between supply and demand in the market of the loan capitals and is expressed in the interest rate, which represents the interest size relation to the credit sum size.

There are a lot of factors, which influence the fluctuations of the interest rates. The working paper of the International Monetary Fund singles out five of them:

The level of interest rates, under which the Central Bank credits a commercial bank, is defined, mainly, depending on the demand and number of offers in the market of the loan capitals, on the expected rates of inflation, credit risks, the movement of an exchange rate, taxes and not only, is also established by the special commission of the central bank. In fact, the interest rate is an indicative indicator for the economy, which gives a reference point of the cost of the national currency. Therefore, it gives understanding of the cost of money.
Refinancing commercial banks, the central bank influences a lot of indicators of the economy through the change of the level of the discount rate, inflation rate and exchange rate. The level of interest rates of commercial banks directly impacts clients. The rates on debt securities of the state and profitability levels on the other financial instruments depend on them. The increase or decrease of the level of discount rate promotes a capital gain in the domestic market of the country from the other countries or, on the contrary, its reduction.
Reasons of the Formation of Interest Rates
The interest rates policy is one of the major and at the same time difficult enough instruments of the regulation of a banking activity. The basic principles of the creation of a scale of interest rates should proceed from the condition of supply and demand on credit resources, periods of storage, the size of deposits, rates of inflation, etc. (Fig. 1). 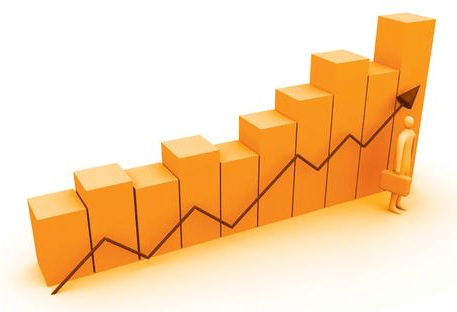 Fig. 1. An increase of demand and supply for credit resources.

Reasons of the Change of Interest Rates

The change of an interest rate at the same time influences both saving (supply), and investments (demand), only in the opposite directions. If the rate of percent increases, the stimulation of savings and their placement in the market is strengthened as the owner receives the additional income for each saved monetary unit. At the same time, the stimulation of investments weakens as the expenses on each unit of investments increase.
There are several reasons why a bank changes interest rates towards the decrease. The deposits of the population compose the main source of income in banking institutions. As a result, the demand for the credits and the percent rates is the major factor of the determination of the profitability of banks. If the demand for credits is high, a bank easily receives deposits under a big interest rate. On the contrary, if the demand for credits is low, the deposit rate is not attractive. The process of the change of interest rates is closely connected with the global financial crisis. The inflation is an important indicator, influencing the change of interest rates. In order to increase the interest from the side of population, banks hold different events directed at society. Therefore, special offers like deposits for students or pensioners, appear.

The market interest rate is established as a result of the interaction of supply and demand in the credit market. At the excess offer of the credit the creditors are compelled to reduce an interest rate and, respectively, to reduce the supply volume. At deficiency of the borrowed funds the competition between borrowers increases the interest rate and reduces the volume of demand. This process proceeds until the market does not reach the balance, at which neither creditors, nor borrowers have the incentives for the change of behavior.
Being the credit price, the interest rate fulfills an important function of the distribution of the monetary and, accordingly, the real capital by the economic agents – individuals and companies. Money is allocated in such investments, profitability or the rate of return of which is rather high in comparison with an interest rate. Thus, profitable companies have opportunity to extend, while not profitable ones are compelled to leave the market.

Supply and Demand in the Bond Market 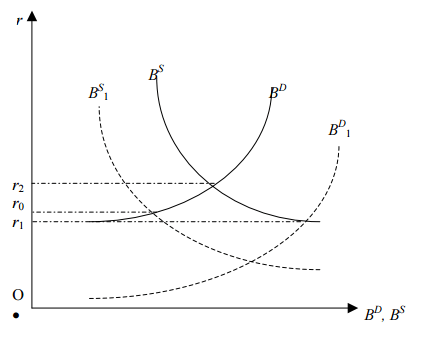 Fig. 2. Demand and Supply in the Bond Market

The government and the central bank can make an exogenous impact on a bond market, both to the demand and supply. In usual, not extreme conditions the government can purposefully increase or reduce the new issues of bonds and their supply in the open market. The central bank can increase or reduce the demand for bonds, thereby, increasing or reducing the supply of money in a bond market. Changing the demand or supply of bonds, the monetary authorities can purposefully influence the dynamics of the interest rate.