Tips for Writing a Macbeth Essay

It is fascinating to think that nearly 400 years after Shakespeare’s plays were written, they still remain as relevant as ever when it comes to understanding the human condition. Even in the modern age of iPhones and life-saving medicines, people still find reasons to act greedy, jealous and vengeful. These themes are especially present in Macbeth, regarded by many to be the English author’s crowning achievement.

If you have ever been asked to write a Macbeth essay after reading the play, you understand that it is a complicated task. It deals with deep issues related to betrayal, jealousy, and abusive relationships, topics that students have not given a lot of thought to. It is also full of unexpected twists and turns that are still being debated today. If you are having difficulty writing a Macbeth essay, you could start by reading a Macbeth essay example. It might focus on certain aspects of the play such as the characters, themes, and imagery. If you need help, with your Macbeth essay, this article can help. 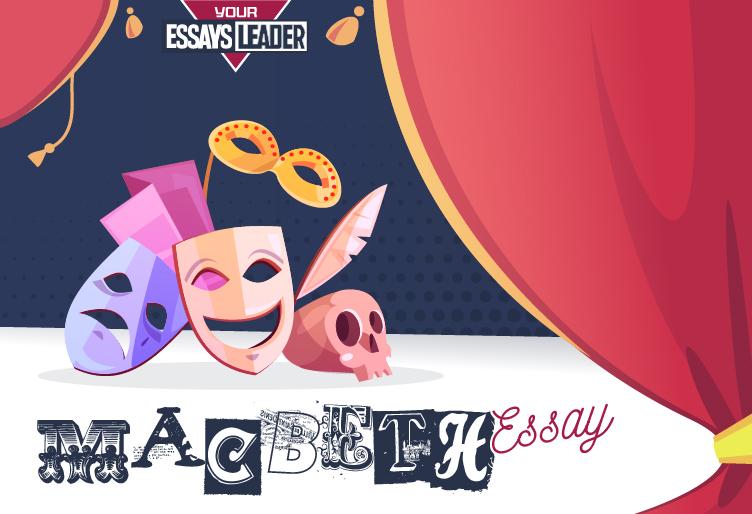 If you are looking for some Macbeth essay topics to get you started, here are some good ones to consider:

While Shakespeare’s wrote a lot of notable plays, what makes Macbeth stick out is its quirkiness and unexpected resolution. There are also themes related to justice, death and violence that are continuously presented throughout the play. Here are some themes you can write about:

Tragedy, basically applies to literary and dramatic representations of actions which turn out to be disastrous for the chief character. The tragedies that Machiavelli shares with readers are not only horrific but painfully real. Keeping this in mind, there is a distinct difference between authors who actually understands that even the most horrific circumstances in living memory.

Macbeth is first introduced as a valiant and strong warrior but as events progress it becomes clear that his ambitions go far beyond the battlefield. He encounters a few witches who profess his rise to become the Thane of Cawdor (a rank of Scottish nobility) and from there his access of  the realms of royalty. When the first prophecy comes true Macbeth’s wife convinces him to kill the king and claim the throne which he with her help achieved. However his rule went downward because his feelings of guilt at the murder of both the king and Banquo (killed out of fear that he and his sons would compete against him for the throne) made him lapse in a state of inner torment that reflected on his external behavior and undermined his credibility which in its turn led to an increase in violent and despotic behavior that made him a largely abhorred person and lead his tragic end. Macbeth’s dilemma therefore lies both in his extensive ambition as well as in his possession of virtue that made living with his actions intolerable and brought about his failure. Macbeth is therefore the perfect example of the immensely ambitious man who feels compelled to do things that he knows are politically and morally disastrous. The prince on the other hand is also a very ambitious figure but the witty and sophisticated combination between ambition and reasonability, clearness of purpose and strong conviction to beliefs guarantees his success more.

In the Prince, Machiavelli illustrates the suitable and successful behavior of a ruler and mentions that “It is best to be both feared and loved, however, if one cannot be both it is better to be feared than loved.” This means that a loved ruler is not always a much respected on in contrast to a feared leader who will be able to maintain his control as fear speaks louder than love in the political arena. Macbeth himself adopted this approach from the beginning of his reign as the murderer of the king which led to the escape of the sons of the king and all other forms of competition. The fear of death led the royalty Banquo’s sons and Macduff to flee since Macbeth made it clear that he would not hesitate to take any action necessary, including savagely killing Macduff’s family that was comprised of his wife and little children, to maintain his power. Macbeth’s character as the strong and brave soldier made him from the beginning appear as the powerful man who is better feared than loved. The readers and audience both hear of Macbeth from the captain’s account of the battlefield and the impression that he is a very capable warrior with strong ambition that is from then established and only disturbed during the instances where he was plagued by guilt or depression at his wife’s death. Throughout the play Macbeth proves through his actions that there is nothing hat can stand in his ambition of ruling Scotland and his lack of hesitation to kill in mass scale to achieve that confirms that this particular Machiavellian aspect is especially a strong facet of his character.

The ruler is an exceptional and unique figure. He is in a away not a part of the common people. The exceptions that apply to his behavior for the sake of the continuity of his rule are thus many, at least according to Machiavelli. The imagined ideals that the general public would their leader to possess and act accordingly is not a realistic manner of staying in power and the Machiavellian figure is after all a power hungry individual whose main priority is his success as a ruler. This is the sum up of Macbeth’s character. He does not hesitate to kill anyone including little children if that means eliminating a potential threat. He engages in war and political manipulations and virtue is soon established as an aspect that is lacking from his character. This is a Machiavellian feature. However, the ability to pretend to have a certain degree of morality is necessary to not have the people hate you as the ruler and conspire against you. It is necessary to appear courageous, generous, faithful, compassionate and honest as a leader but not necessary to be so in the real practical sections of the job. A prince’s first job is thus safeguarding his power and the presence of certain “bad” traits might be essential for the advancement of that purpose. But the excessive employment of vices and evil traits in public will not earn the prince favor and will endanger his rule in the long term. The secret balance lies in employing the vices to serve the interest of the state. Macbeth is therefore a Machiavellian figure but his tragedy lies in that he did only grasp one aspect of the philosophy which ultimately led to his downfall and death.

The best type of king is one who is able to appear strong while capturing the hearts of his people. Macbeth failed in the second perspective. He is, as has been illustrated, a Machiavellian individual in his strong pursuit of power at all expense. But he did not encompass all the Machiavellian features which made him a tyrant which led to the loss of confidence in his rule by his subjects. Macbeth’s army’s “hearts were absent” to him. Macbeth could obviously not go to war without a strong army by his side and the soldiers believes and convictions regarding the battle they were about to engage in consequentially matters very much to achieve victory. The soldier’s hearts where however absent since they did not see the purpose behind their battle as Macbeth had alienated everybody from him. They did not want to fight and risk their lives for someone they felt was not worth anything. This is where Macbeth went wrong as a Machiavellian.

The prince is thus allowed to deceit and conceit if it will keep him his power. He is allowed to resort to force and is preferred to be cruel rather than merciful and generous. His role is not that of the public loved figure but the ruler who should never become connected with the public since what does matter is not the individual within the state but the general good and prosperity of the majority at all costs. He is therefore allowed to break the rules if that will just help his cause. He should at all costs maintain the illusion that he does keep his word but in reality can use even this for furthering his goals. Macbeth displays all these Machiavellian principles. He is the example of the authoritarian ruler for whom power comes always first for any cost and at anybody’s expense. He would have been able to succeed had he been capable of balancing his guilty conscience with his non-ethical and immoral methods of gaining power. He failed only in that perspective but displayed otherwise all the other Machiavellian characteristics.

Without question, Macbeth is one of the greatest masterpieces of classical literature. Written by Shakespeare in 1606, three years after the death of Queen Elizabeth I, it was an immediate hit with the public due to the issues presented in the play. Today, students are still being asked to read and analyze Macbeth, critiquing the different themes and making arguments over the play’s meaning.

If you are having a difficult time coming up with great ideas for a Macbeth essay, we will be happy to help! Just say, “Please write my Macbeth play for me” and EssaysLeader.com will put you in touch with a quality qualified writer. For an affordable price, they can craft a perfect Macbeth play that contains useful insights. We even give you a chance to pick the writer yourself! Just place an order and we will have your made-from-scratch essay ready when you need it!

Essay about yourself How to Write an Enduring Issues Essay ames Burke as a Leader: Leadership Essay Example 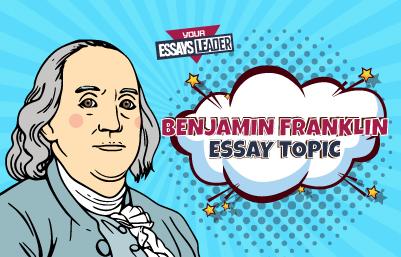